Review of Babes In The Wood by Malcolm Steward

This 1992 album opens on an up-tempo note with the Thom Moore song Still Believing, the first in perhaps the strongest collection of songs she had assembled within a single disc to date. Two Noel Brazil songs follow, Golden Mile and the title track, Babes In The Wood. Without wishing to denigrate the efforts of any of the talented coterie of writers who provide Mary with material, I reckon that a special synergy exists between her and Brazil. His songs, as Mary readily admits, are often extraordinarily challenging to sing, yet rather than approach them with hesitation she seems to find the challenge inspirational - remember Columbus from the previous disc?

The album's fifth track The Thorn Upon The Rose was released as the first single from Babes. Its lyrics are considered and poignant, and Mary's delivery is sublime, her conviction and measured, tender phrasing leaving the listener aching for the next line to unfold.

The effervescent Brand New Star, which follows, acts as a release for the tension created by the song before. An unadulterated celebration of simply living, its optimism is infectious. Use it as I do to kick start yourself into action on days when getting out of bed seems like too much trouble.

Prayer For Love and Adam At The Window maintain the album's sanguine feel - every song so far has had an uplifting character and the feeling it imparts when you listen to reinforce Mary's assertion that she and the band really had a good time recording these songs.

The vinyl release of this album closes with a Noel Brazil composition Might As Well Be A Slave. Again, Mary is in take-no-prisoners mode, driving the lyrics home with no quarter given. The song and performance ensure that the album ends on a really high note. But if you're listening to the compact disc version there are still two songs to go...

... including the "difficult" cover version - Joni Mitchell's sombre The Urge For Going. For five minutes and twenty-two seconds I guarantee that you'll think you've died and gone to heaven. As she's done before on other albums, she makes this song appear as though it were her own, every word coming straight from her heart. Full credit to the band for its sensitive playing and to Declan Sinnott for an arrangement that sets the mood for the song ideally. Cover versions rarely approach the quality and commitment of the original performance - particularly when it was given by the song's writer, in this instance a singer of no small status for whom I have the utmost respect. However, I'm not convinced that's an invariable rule. Dare I say that this version is better than the original? Yeah, no problem. 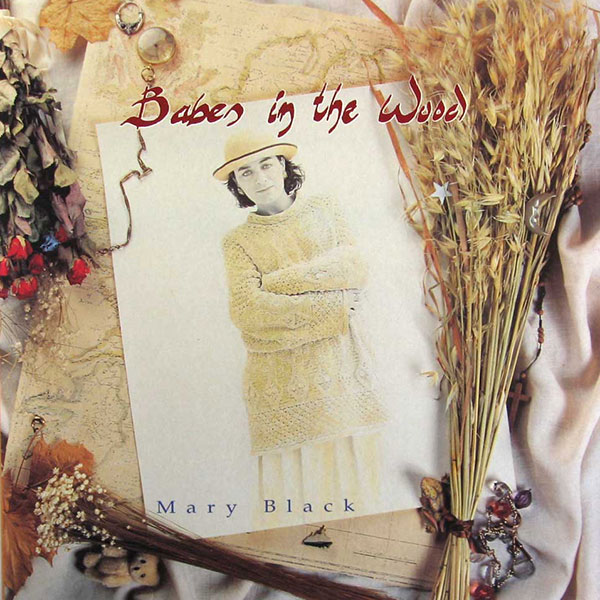