By Mike Wilson
From http://www.greenmanreview.com 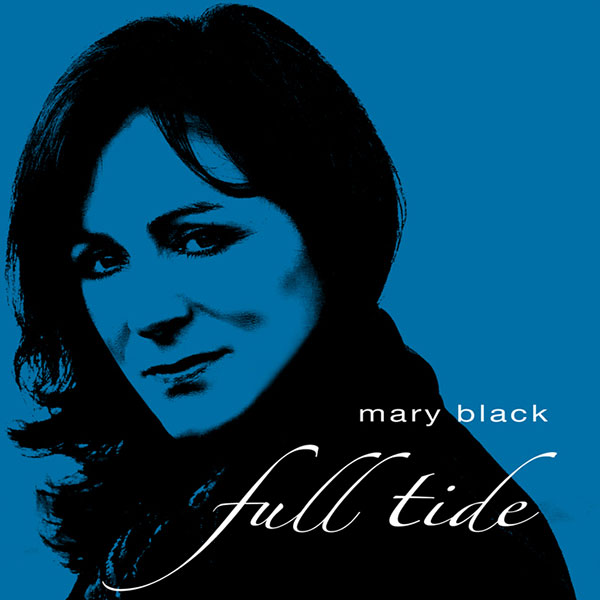